You are about to leave HunterPatients.com

Adenoid – A mass of lymphatic tissue located between the back of the nose and the throat
Adenotonsillectomy – Removal of the tonsils and adenoids by surgical means
Apnea – A temporary interruption in breathing which can occur in a number of situations, such as during sleep or swallowing
Arrhythmia – Irregular rhythm of the heart

Cardiomyopathy – Any disease which affects the heart muscle
Carpal tunnel syndrome – A common syndrome described by pain, or numbness and tingling in the hand that sometimes radiates up the arm. It can be caused by cumulative trauma to the wrist, wrist fracture, pregnancy, or other causes including acromegaly, diabetes mellitus, hypothyroidism, and amyloidosis
Central nervous system (CNS) – The brain and spinal cord
Cervical myelopathy – Compression and stenosis of the cervical spinal cord which causes a range of motor and sensory abnormalities
Clavicle – Also known as the collar bone, the clavicle is a long bone which forms a joint with the shoulder blade and sternum
Communicating hydrocephalus – A condition which describes the impaired reabsorption of cerebrospinal fluid (CFS) in the brain. It differs from non-communicating hydrocephalus in that the normal flow of CSF from the fourth ventricle to subarachnoid space is not obstructed
Conductive deafness – Hearing loss as a result of any condition which prevents the transmission of sound waves to auditory receptors

Dermatan sulfate – A glycosaminoglycan found predominantly in the skin but also in blood vessels, heart valves, tendons, lungs and intestinal mucosa
Dysostosis multiplex – The collective term for the skeletal/radiographic abnormalities observed in lysosomal storage disorders such as MPS II

Fibroblast – Any cell from which connective tissue develops. Fibroblasts are responsible for making collagen and other parts of the extracellular matrix

Glycosaminoglycan (GAG) – Also known as mucopolysaccharides. GAGs are long chains of carbohydrates found in all cells that help to build bone, cartilage, tendons, corneas, skin and connective tissue. GAGs are also found in the fluid that lubricates joints

Heparan sulfate – A polysaccharide found attached to the cell surface or extracellular matrix proteins of all tissues
Hepatomegaly – Enlargement of the liver
Hepatosplenomegaly – Enlargement of the liver and spleen
Hernia – The protrusion of an anatomical structure through the wall of the surrounding tissue
Hunter syndrome – Also known as mucopolysaccharidosis type II (MPS II). A hereditary lysosomal storage disease caused by a deficiency of the enzyme iduronate-2-sulfatase, resulting in the accumulation of dermatan sulfate and heparan sulfate in cells
Hydrocephalus – Hydrocephalus describes the accumulation of cerebrospinal fluid (CSF) within the ventricles of the brain as a result of the disruption of normal drainage channels for CSF, either by blockage or destruction

Lysosomal storage disease (LSD) – LSDs are a group of diseases characterized by the deficiency of specific lysosomal enzymes which are responsible for the degradation of glycoproteins, glycolipids, or mucopolysaccharides. Deficiency of these enzymes results in the excessive accumulation of the substrates in lysosomes
Lysosome – An organelle containing hydrolytic enzymes which are responsible for the intracellular digestion of proteins and carbohydrates

Macrocephaly – A condition where the head is abnormally large in size
Mucopolysaccharide – A group of polysaccharides containing amino sugars that form chemical bonds with water. They are found in many locations in the body where they form the intercellular ground substance and basement membranes of cells, and are also found in mucous secretions, and synovial fluids
Mucopolysaccharidoses (MPS) – A group of several rare genetic lysosomal storage disorders resulting from single enzyme deficiencies in glycosaminoglycan metabolism. There are currently 6 recognized forms of MPS
Murmur – An abnormal sound produced by the heart or neighboring large blood vessels
Musculoskeletal – A term used to describe the muscle and skeletal systems together

Papilledema – The swelling of the optic disk caused by increased intracranial pressure. It can rapidly cause blindness unless rectified

Tonic-clonic – A form of seizure that affects both cerebral hemispheres in which, at the onset, the patient abruptly loses consciousness with their muscles in a state of spasm (tonic phase). The clonic phase follows and describes a state of convulsive spasms
Tonsillectomy – Removal of the tonsils by surgical means
Tracheobronchomalacia – A condition that occurs when the trachea and bronchi are weakened, causing the airway to become narrowed or collapse
Tracheomalacia – Weakening of the tracheal cartilage, such that it is softer and more susceptible to collapse
Tracheostomy/tracheotomy – A surgical procedure in which an opening is made in the trachea in order to open up the airways. This is sometimes performed in an emergency situation e.g. during upper airway obstruction

Umbilical hernia – A hernia caused by abdominal organs protruding into the naval. It is most commonly seen in children.

X-linked – Associated with genes only located on the X chromosome 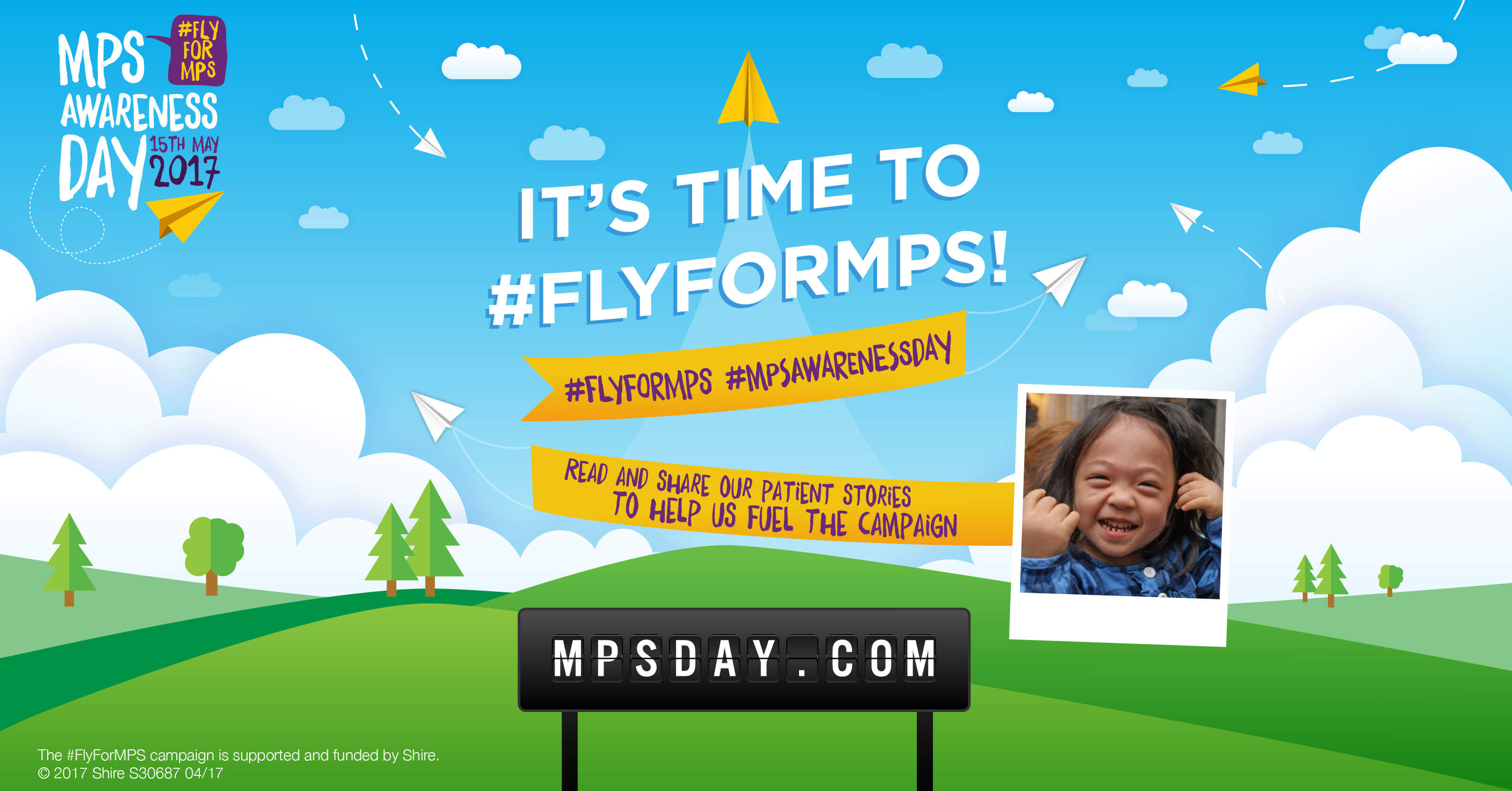