Hunter syndrome (MPS II) affects a calculated estimate of approximately 1 in 162,000 live births. Since Hunter syndrome is an inherited disorder (X-linked recessive) that primarily affects males, it is passed down from one generation to the next in a specific way. Nearly every cell in the human body has 46 chromosomes, with 23 derived from each parent. The I2S gene is located on the X chromosome. Females have two X chromosomes, one inherited from each parent, whereas males have one X chromosome that they inherit from their mother and one Y chromosome that they inherit from their father.

How Hunter Syndrome Is Passed On 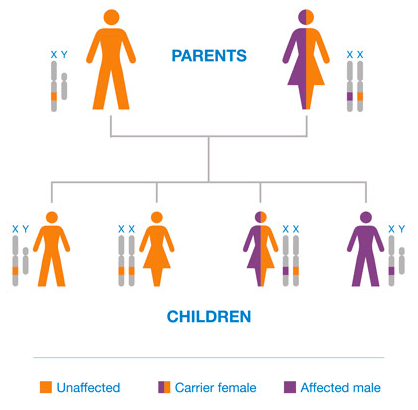 Learn about the early signs of Hunter syndrome. 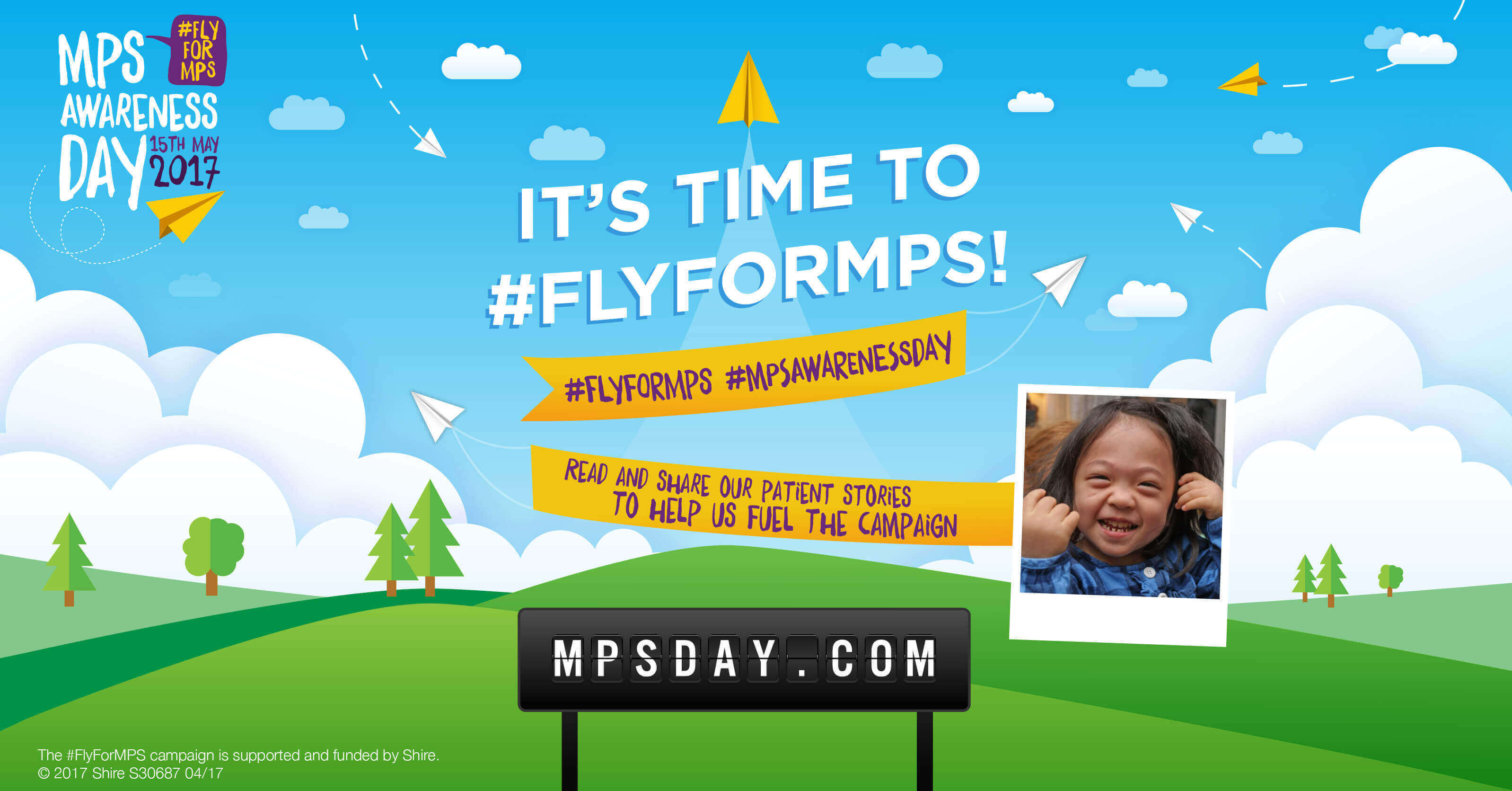 You are leaving this site.

You are about to leave Hunter Patients